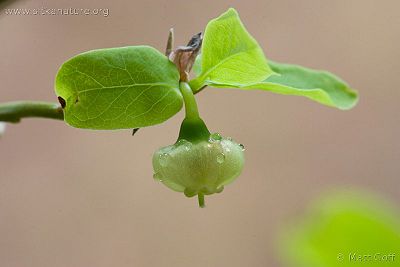 Most collections in ARCTOS from southern half of the region (including Sitka), but also several from Juneau and at least one from Gustavus.