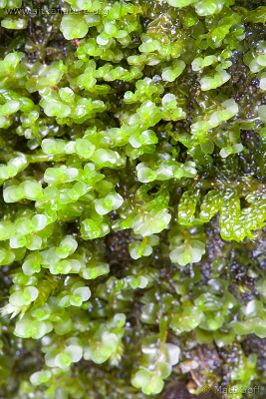 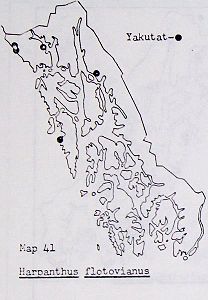 
Southeastern Alaska Distribution: The records are not abundant, but seem to demonstrate a northern tendency.
Habitat: In moist to wet places, on soil and seepy banks, cliff shelves, stress cuts, and in peatlands, often among Sphagnum. Usually subalpine or alpine, but extending to near sea level in southeastern Alaska.
Comments: The species probably is more widely distributed throughout the region than is indicated by the present records. It is, however, restricted in its frequency in the southern portion of the western North American range, and reported infrequently from the south of Alaska (there is but a single record from British Columbia, for example). It is possible, therefore, that the known distribution in southeastern Alaska reflects the general arctic tendencies of the species.